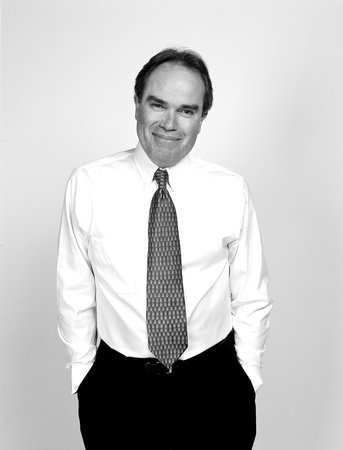 Richard Conniff is the author of several adult nonfiction books, including Every Creeping Thing: True Tales of Faintly Repulsive Wildlife and numerous articles for such magazines as National Geographic, Smithsonian, and Time, and has won the National Magazine Award. He has also written and presented nature programs for National Geographic Television, the Discovery Channel, and the BBC.

The Ape in the Corner Office

Books by Richard Conniff published by The MIT Press