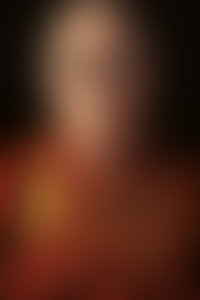 His Holiness the Dalai Lama is the spiritual and temporal leader of the Tibetan people. He is a recipient of the Raoul Wallenberg Congressional Human Rights Award, the Albert Schweitzer Humanitarian Award, and the Nobel Peace Prize. He lives in Dharamsala, India.

Toward a True Kinship of Faiths

The Essence of Happiness

The Art of Happiness in a Troubled World

The Universe in a Single Atom

The Power of Kindness

Secret Lives of the Dalai Lama

The Tibetan Book of the Dead

For the Benefit of All Beings

The Union of Bliss and Emptiness

The Buddhism Of Tibet

The Gelug/Kagyu Tradition of Mahamudra