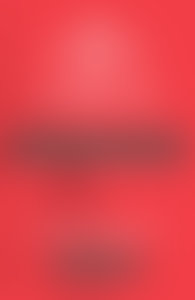 David Corbett is the author of three critically acclaimed novels:The Devil’s Redhead, Done for a Dime (a New York Times Notable Book), and Blood of Paradise—nominated for numerous awards, including the Edgar, and named one of the Top Ten Mysteries and Thrillers of 2007 by the Washington Post and a San Francisco Chronicle Notable Book. His short fiction and essays have appeared in numerous periodicals and anthologies, and his story “Pretty Little Parasite,” from Las Vegas Noir, was selected for inclusion in Best American Mystery Stories 2009.

The Compass of Character