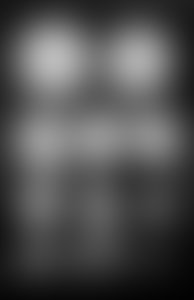 Martin Esslin was born in Budapest and educated in Austria. He read Philosophy and English at Vienna University and graduated as a producer from the Reinhardt Seminar, the well-known dramatic academy. He left Austria in 1938 and in 1940 began working for the BBC as a producer, scriptwriter, and broadcaster. In 1963 he became Head of Radio Drama at the BBC, a position he held until his retirement in 1977. At his death in 2002 at the age of 83 he was Emeritus Professor of Drama at Stanford University.