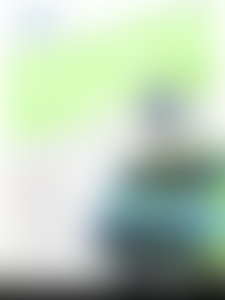 Mike Marriner, Nathan Gebhard and Brian McAllister are from California. Nathan and Mike met in sixth grade, and have been friends ever since. Brian and Mike played water polo together in college, and since then the three have embarked on several eye-opening experiences. Post-college, feeling sheltered and underexposed to the world around them, they hit the road in an unsound 1985 green RV to connect with people who defined their own roads in life. Contrary to what they had learned in school or growing up in California, they discovered that people can build lives in line with their individuality. That trip inspired them to create Roadtrip Nation, a grassroots organization that mobilizes students to hit the road and explore the world for themselves. Footage from these trips are shared with people all over, through the Roadtrip Nation Series on PBS, books, various broadcast partnerships, and online.