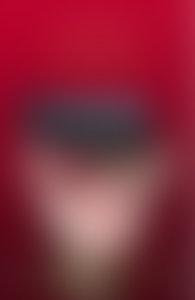 SAM POSEY was a professional race car driver for nearly twenty years. His career highlights include a fifth place in the Indianapolis 500 and a win in the Twelve Hours of Sebring. After retiring from the track, Posey became a commentator for ABC, winning an Emmy Award in sportswriting for Trans Antarctica, the International Expedition. His first book, The Mudge Pond Express, describes his racing days. He lives above his train layout in northwestern Connecticut, with his wife and two children.