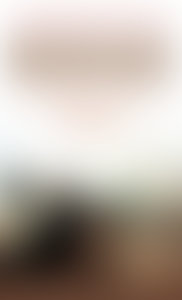 Robert Tonsetic was born in Pennsylvania. He was commissioned as an infantry lieutenant out of the University of Pittsburgh in 1964. After a one-year tour with Special Forces in Thailand, he joined the 199th Light Infantry Brigade in Vietnam. Assigned to Charlie Company, 4th Battalion, 12th Infantry, he served as company commander for six months during the Tet and May Offensives of 1968. He returned to Vietnam in 1970 and served as a senior advisor to Vietnamese Ranger and Airborne units. He retired from the army in 1991 with the rank of Colonel after twenty-seven years of service. After leaving the army, he earned a doctorate in education and taught for five years as an adjunct professor at the University of Central Florida. He lives with his wife Polly on Maryland’s Eastern Shore. Warriors is his first book.