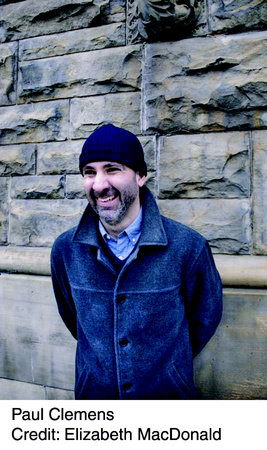 PAUL CLEMENS was born in 1973 and raised on Detroit’s East Side. His work has appeared in the New York Times and the New York Times Magazine. His book Made in Detroit (Doubleday, 2005) was a 2005 New York Times Book Review Notable Book. He is the recipient of a Guggenheim Fellowship and a Whiting Writers’ Award.