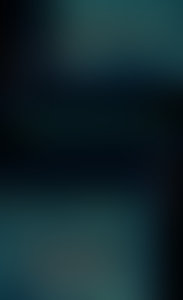 Howard V. Hendrix has been nominated for the Nebula Award and the Pushcart Prize for his short fiction. The New York Review of Science Fiction has called him “brilliant.” Now Howard V. Hendrix unleashes his imagination to create an unforgettable first novel that melds the heart and soul of hard science fiction with the twisting consciousness of virtual reality. The result is nothing short of extraordinary.

Sign me up for news about Howard V. Hendrix and more from Penguin Random House

Empty Cities of the Full Moon