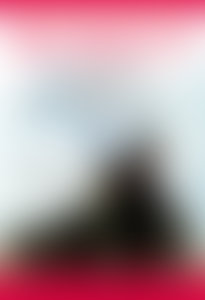 F. J. “BING” WEST (right) served as Assistant Secretary of Defense for International Security Affairs in the Reagan administration. He was a Marine infantry officer in Vietnam, where he wrote Small Unit Action, a firsthand description of the combat. He is also the author of The Village, a Vietnam classic, and the bestselling war novel The Pepperdogs. Visit his website at www.westwrite.com.


MAJOR GENERAL RAY L. SMITH, USMC (Ret.), is one of the most decorated Marines since World War II and served as a rifle company commander in the battle for Hue City in 1968. He commanded the Marines in Grenada in 1983 and in Beirut. He later commanded the 3rd Marine Division. He is a national expert on infantry and urban warfare.

Sign me up for news about Ray L. Smith and more from Penguin Random House