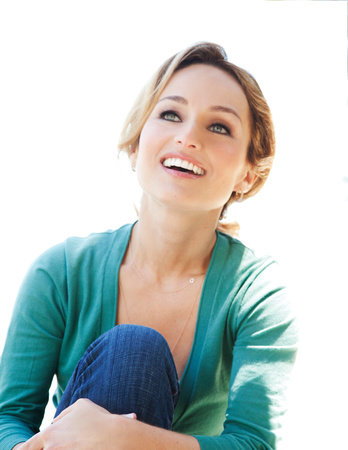 Giada De Laurentiis was the star of Everyday Italian on the Food Network. She attended Le Cordon Bleu culinary school in Paris and then worked in a variety of Los Angeles restaurants, including Wolfgang Puck’s Spago, before starting her own catering and private-chef company, GDL Foods, whose clients have included such stars as Ron Howard. She is the granddaughter of movie producer Dino De Laurentiis and grew up in Los Angeles, where she still lives.