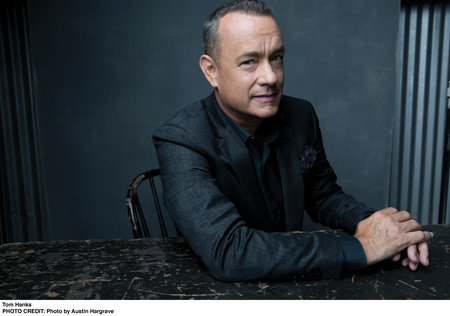 TOM HANKS has won Academy Awards for best actor for Philadelphia and Forrest Gump. He has starred in, among many other films, Big, Sleepless in Seattle, Apollo 13, Saving Private Ryan, The Green Mile, Cast Away, Catch Me If You Can, Captain Phillips, Bridge of Spies, Sully, Toy Story, The Post, and It’s a Beautiful Day in the Neighborhood. His writing has appeared in The New York Times, Vanity Fair, and The New Yorker. He is also the author of a best-selling collection of stories, Uncommon Type.

A Man on the Moon