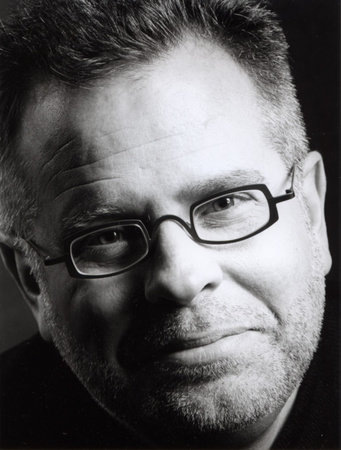 Ross Porter, the man with the distinctive voice, is president and CEO of JAZZ.FM91, “Canada’s premier jazz
station,” which has undergone a renaissance since his arrival in 2004. Previously, he was the host and producer of CBC Radio Two’s Afterhours and later headed up the specialty TV channel Cool TV. Recently he was presented with the CanWest Global Award for outstanding contribution to jazz, and in February 2002 he was voted the top broadcaster at the first National Jazz Awards. Ross Porter lives in Toronto.