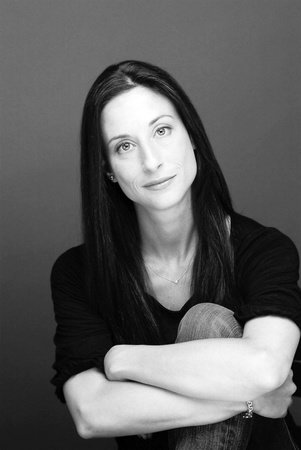 Rebecca Eckler is one of Canada’s most well-known journalists. She has been a columnist with the National Post, Canada’s national newspaper, for five years, including a stint as a New York–based columnist and feature writer. Her work has also appeared in such publications as Elle, Fashion, Lifestyles, Canadian House and Home, and Mademoiselle. She was the host of the television show Modern Manners and has appeared on CTV and CBC television, on Global television as a reporter, and on radio shows across Canada and the United States.