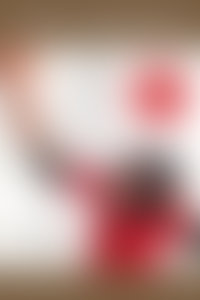 Elizabeth Hess is a journalist who continues to write about animals. Her articles have appeared in the Village Voice, New York magazine, the New York Observer, the London Telegraph, the Bark, Art in America, Art News, Artforum and many other publications. She is the winner of a Genesis Award (1998) for an investigative article on New York City’s animal control program, which appeared in New York magazine. Along with Nim Chimpsky, her books on animals include Lost and Found: Dogs, Cats and Everyday Heroes at a Country Animal Shelter. Hess is currently writing a social history of the American Pit Bull Terrier.