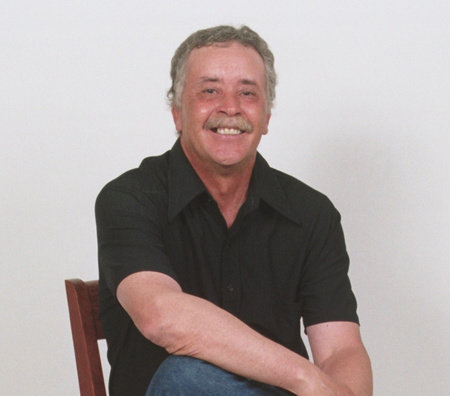 Bryan Prince is a descendent of slaves who came to Canada prior to the American Civil War. He is a farmer with a profound interest in the history of the Underground Railroad – particularly in the Canadian involvement. He is actively involved with the Buxton National Historic Site & Museum, as well as with several other organizations in Ontario and the United States that focus on that period of history. He has spent thousands of hours researching, writing, and lecturing on this topic over a period of nearly 25 years. In 2002, he was awarded the Queen’s Golden Jubilee Medal for contributions to history. He lives with his wife and four children in Buxton, Ontario – a former fugitive slave settlement – and is the sixth generation of his family to do so.

A Shadow on the Household

I Came As a Stranger