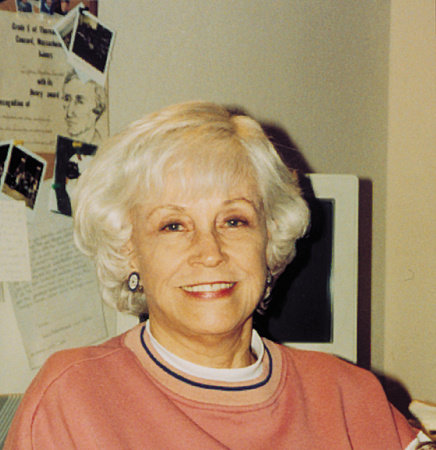 Raised in California, in the country—with no television and few movies to watch—three-time Newbery Honor winner Zilpha Keatley Snyder filled her childhood with animals, games, and books. Among her earliest acquaintances were cows, goats, ducks, chickens, rabbits, dogs, cats, and horses. In fact, her family’s animals were her closest friends, and a nearby library was a constant source of magic, adventure, and excitement for her.  Snyder attended Whittier College in Southern California, which awarded her an honorary doctorate. There she also met her future husband, Larry Snyder. While ultimately planning to be a writer, after graduation Snyder decided to teach school temporarily. But she found teaching to be an extremely rewarding experience and taught in the upper elementary grades for a total of nine years, three of them as a master teacher for the University of California at Berkeley.  In the early sixties, when all of her children were finally in school, Snyder began to think about writing again. “Writing for children hadn’t occurred to me when I was younger, but nine years of teaching in the upper elementary grades had given me a deep appreciation of the gifts and graces that are specific to individuals with 10 or 11 years of experience as human beings. Remembering a dream I’d had when I was 12 years old about some strange and wonderful horses, I sat down and began to write.” Season of Ponies, Snyder’s first book, was published in 1964. Snyder’s novel, Gib Rides Home, is a vivid look at the life of an orphan in prairie country almost a century ago. The book was inspired by Snyder’s father, who grew up in a Nebraska orphanage and was farmed out as labor on nearby ranches.