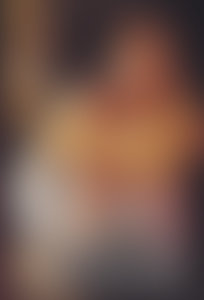 Michael Halperin is an author and writer of many television episodes, plays, and books. He received a BA in communications from the USC Annenberg School of Communications and his PhD in film studies. Halperin was a story editor for Universal Television and an executive story consultant at 20th Century Fox. He is the coauthor of the bestselling and award-winning children’s novel Jacob’s Rescue: A Holocaust Story. He is also known for his book Black Wheels, which was chosen by the National Education Association as one of the best books of 2005–2013.