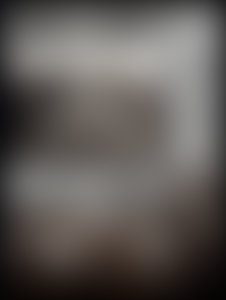 Michael Cottman is an award-winning journalist, author, and formerly a political reporter for the Washington Post and editor at NBCBLK. Today, he serves as a contributor to NBC News Digital. His past books include Shackles From the Deep (which earned a starred review from Booklist as well as rave reviews from Kirkus Reviews, Publishers Weekly, and TheHorn Book), The Wreck of the Henrietta Marie, and Million Man March. He has appeared on National Public Radio’s Tell Me More, CNN, the History Channel, and The Oprah Winfrey Show to discuss his work. Cottman was also part of the Newsday reporting team that in 1992 won journalism’s highest honor, the Pulitzer Prize, for their coverage of a deadly subway crash in New York. He lives in Silver Spring, Maryland.