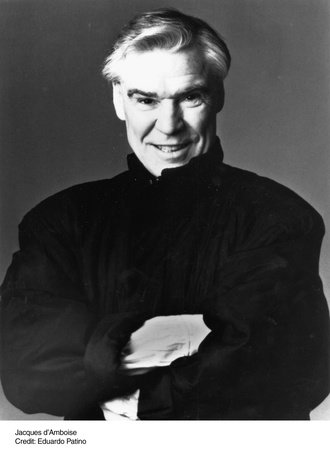 Jacques d’Amboise was a principal dancer with the New York City Ballet for more than thirty-three years. In 1976, he founded the National Dance Institute, and is the author of Teaching the Magic of Dance (1983). He has been the recipient of numerous honors and awards, among them the Kennedy Center Honor, the National Medal of Arts, and fellowships from the Academy of Arts and Sciences and the MacArthur Foundation. He has won an Academy Award, six Emmy Awards, and the Peabody Award. He lives in New York City and Hunter, New York.