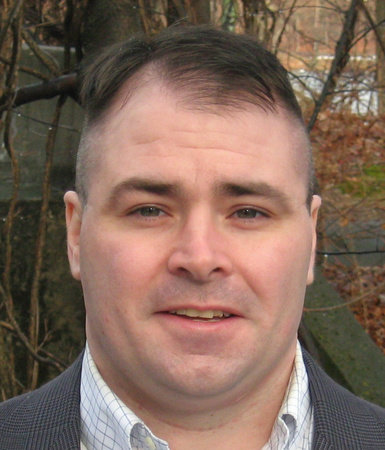 DANIEL J. FLYNN is the author of Intellectual Morons and Why the Left Hates America and the editor of www.flynnfiles.com. A popular guest on radio and television, he has appeared on Fox News, CNN, MSNBC, Showtime, CSPAN, Court TV, and other broadcast networks. Flynn is a frequent speaker on college campuses who has faced off with book burners, mobs shouting down his talks, and officials banning his lectures. He lives in Massachusetts with his wife and son.

Sign me up for news about Daniel J. Flynn and more from Penguin Random House

A Conservative History of the American Left