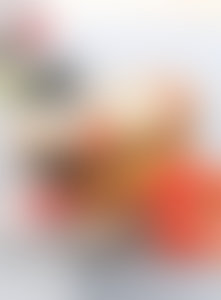 José Andrés grew up in the Asturias region of northern Spain and was a protégé of Ferran Adria of the renowned El Bulli restaurant near Barcelona. In 2003, José was named Best Chef in the Mid-Atlantic by the James Beard Foundation and in 2004 was named Chef of the Year by Bon Appétit. José and his ThinkFoodGroup run seven destination restaurants in and around Washington, D.C., including the Spanish tapas bar Jaleo and the highly acclaimed minibar by José Andrés. His first cookbook, Tapas: A Taste of Spain in America, was published in 2005. He lives in Washington, D.C., with his wife and three daughters.