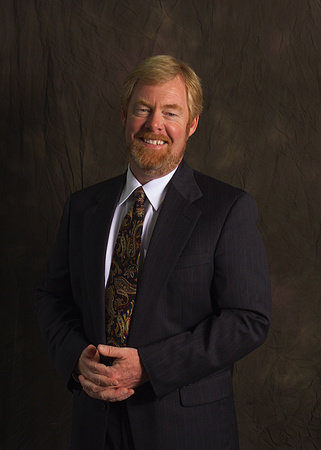 L. BRENT BOZELL III is the founder and president of the Media Research Center, the nation’s leading media watchdog organization. He is the author of Weapons of Mass Distortion and a nationally syndicated columnist who is a regular guest on television and radio news programs.

TIM GRAHAM is director of media analysis for the Media Research Center. His articles have appeared in the Wall Street Journal, National Review, and the Washington Times, among other publications.

Sign me up for news about L. Brent Bozell and more from Penguin Random House