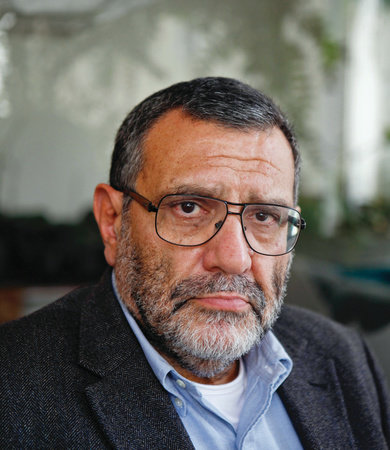 David Landau, OBE, immigrated to Israel from the United Kingdom as a young man. His career in journalism began in 1970 at The Jerusalem Post, and he joined Haaretz in 1993 as news editor. He founded Haaretz’s English edition and was its editor from 1997 to 2004, and was editor in chief of Haaretz’s Hebrew edition until 2008. He is the longtime Israel correspondent for The Economist. Landau collaborated with Israel’s president Shimon Peres on Peres’s memoir, Battling for Peace, and he published, with President Peres, Ben-Gurion: A Political Life. He is also the author of Piety and Power, an account of the increasingly significant role the ultra-orthodox (haredi) play in Israel, the United States, and Europe. Landau graduated with a degree in law from University College London and studied in leading yeshivas in Israel. He is married with children and grandchildren and lives in Jerusalem.