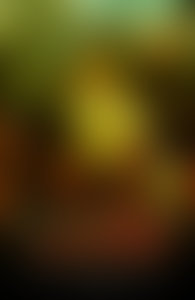 GUY MACLEAN ROGERS holds a Ph.D. in classics from Princeton University. He has received numerous grants and fellowships, including ones from the National Endowment for the Humanities, the American Philosophical Society, and All Souls College Oxford. His first book, The Sacred Identity of Ephesos: Foundation Myths of a Roman City, won the Routledge Ancient History Prize. Chairman of the Department of History of Wellesley College from 1997-2001, he grew up and still lives in Litchfield County, Connecticut.