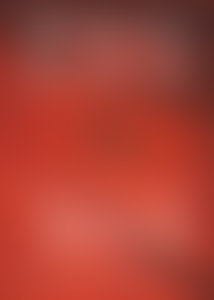 Debra Macleod and her husband, Don, are the husband-and-wife authors of Lube Jobs: A Woman’s Guide to Great Maintenance Sex, Lip Service: A His and Hers Guide to the Art of Oral Sex and Seduction, and The French Maid: And 21 More Naughty Sex Fantasies to Surprise and Arouse Your Man. Their books have been covered widely in newspapers across the country including The New York Times and USA Today and been awarded “Best in Bed” by Women’s Health Magazine. In her various capacities as a marriage and divorce mediator, a couples’ communication, and conflict resolution specialist, Debra has helped thousands of couples resolve their problems and improve their relationships. For more information, visit her website debramacleod.com.