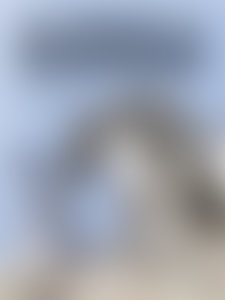 After observing penguins in captivity for almost twelve years, Evelyne Daigle was given an opportunity to study them more closely through a joint project of Students on Ice and the Montréal Biodôme. Aboard an icebreaker in the company of both scientists and students, the author gathered written and visual information on penguins and the fascinating world in which they live. Inspiration was plentiful. By adding to the existing knowledge base, this expedition to the end of the world will benefit the Biodôme team and visitors alike. Evelyne Daigle lives in Quebec, where she has been a biologist and scientific interpreter at the Montréal Biodôme since 1992.

The World of Penguins