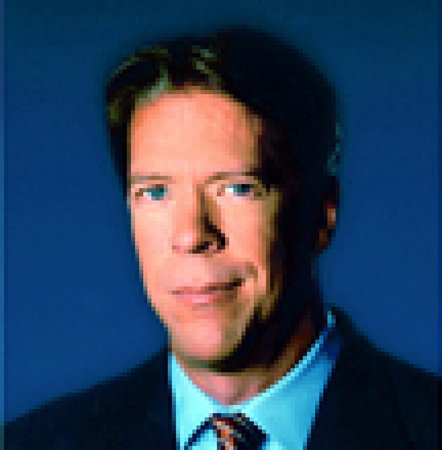 Major Garrett is a reporter for the Fox News Channel, where he has extensively covered such stories as the 2004 presidential election and the War on Terror. Before joining Fox News, Garrett served as White House correspondent for CNN, senior editor and congressional correspondent for U.S. News and World Report, and deputy national editor and congressional reporter for the Washington Times. His articles have appeared in such magazines as the Weekly Standard, Washington Monthly, and Mother Jones. Garrett is the coauthor of two books, The 15 Biggest Lies in Politics and Common Cents. He lives with his family in Washington, D.C.