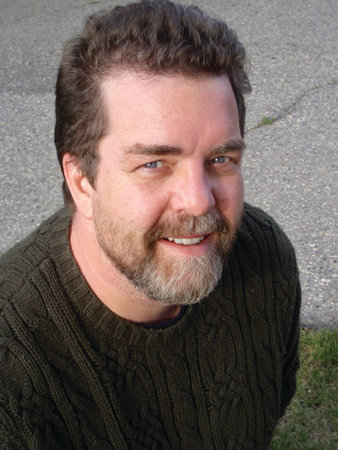 Will Ferguson spent five years in Asia, based in Japan, and travelled to Malaysia, Indonesia, South Korea, and China. He is the author of Beyond Belfast, which charts a 560-mile walk across Northern Ireland in the rain, and Hitching Rides with Buddha, about an end-to-end journey across Japan by thumb. His work has been published in twenty-three languages and has twice been nominated for an IMPAC Dublin Award. A three-time winner of the Leacock Medal for Humour, his most recent novel, 419, won the Scotiabank Giller Prize for Literature. He lives in Calgary with his wife Terumi, and their two sons.

Books by Will Ferguson

Will Ferguson Also Contributed To