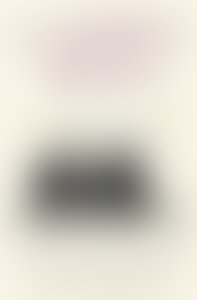 Richard Liebmann-Smith was educated at Stanford, Columbia, the Yale School of Drama, and the University of Paris. A former editor of The Sciences magazine and at Basic Books, he is co-creator of The Tick, the animated television series, and has written for such publications as The New Yorker, The New York Times Magazine, The New York Times Book Review, Smithsonian, Playboy, Harper’s, and The National Lampoon. He is the father of a daughter, Rebecca, and lives in New York with his wife, Joan, a medical writer. He is one of four brothers.