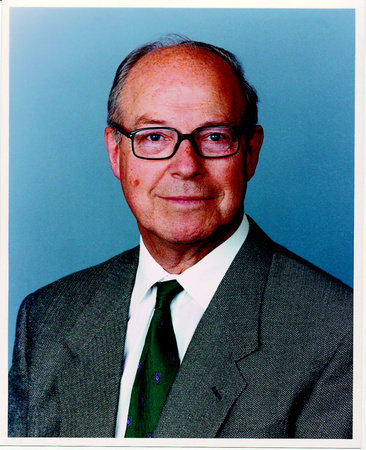 Hans Blix was the director general of the International Atomic Energy Agency from 1981 to 1997 and was a member of Sweden’s delegation to the United Nations from 1961 to 1981. From 2000 to 2003, he was the executive director of the United Nations Monitoring, Verification, and Inspection Commission (UNMOVIC), supervising international inspections for weapons of mass destruction in Iraq until the inspections were suspended in March 2003. Blix has been named chairman of the newly formed International Commission on Weapons of Mass Destruction, which began its work in January 2004. He lives in Sweden.

Books by Hans Blix published by The MIT Press