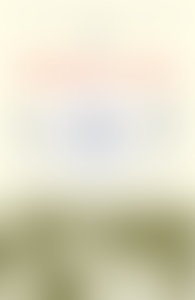 Jonathan Reynolds is an award-winning playwright, actor, screenwriter (for both film and television), and author. His monthly column on food appears in The New York Times Magazine. His plays include Dinner with Demons, Stonewall Jackson’s House, which received a Pulitzer recommendation, and Geniuses, among several others. He received a Guggenheim grant for playwriting in 2004. He is the author of Wrestling with Gravy. Reynolds lives in New York with his wife, the producer and designer Heidi Ettinger, and is distinguished by his two sons, Frank and Edward.