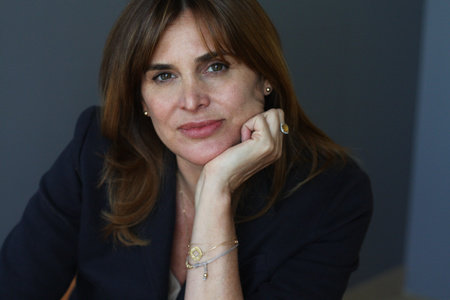 Janine Di Giovanni has won four major journalistic awards, including the National Magazine Award, and is a contributing editor to Vanity Fair. She writes for the British, American, and French press, and has reported from Afghanistan, Iraq, Israel, Algeria, Gaza, the West Bank, Zimbabwe, Rwanda, Pakistan, East Timor, Ivory Coast, Bosnia, Kosovo, Liberia, Somalia, Nigeria, and Sierra Leone.
She is the author of Madness Visible, The Quick and the Dead, The Place at the End of the World, and of the introduction to the international best seller Zlata’s Diary: A Child’s Life in Sarajevo. Two documentaries have been made about her life and work. In 2010, she was the president of the jury of the Prix Bayeux-Calvados for War Correspondents. She lives in Paris.