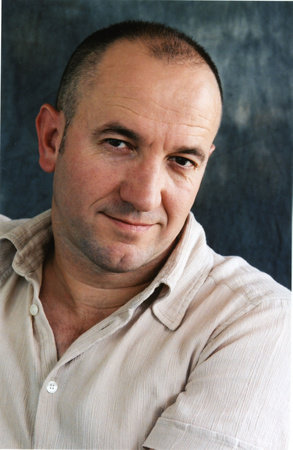 Philippe Claudel is the author of many novels, including Brodeck, which won the Prix Goncourt des Lycéens in 2007 and the Independent Foreign Fiction Prize in 2010. His novel By a Slow River has been translated into thirty-two languages and was awarded the Prix Renaudot in 2003 and the Elle Readers’ Literary Prize in 2004. Claudel also wrote and directed the 2008 film I’ve Loved You So Long, starring Kristin Scott Thomas, which won a BAFTA Award for Best Film Not in the English Language.