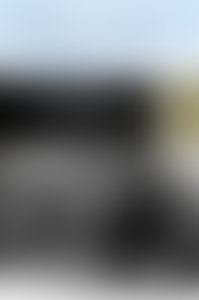 W.E.B. DU BOIS (1868–1963) is regarded as one of the most influential Black leaders of the twentieth century, and his seminal work, The Souls of Black Folk, first published in 1903, is considered one of the most important works in the African American literary canon. Du Bois later went on to help create the premier civil rights organization, the NAACP, and moved to New York in 1910 to found The Crisis, the association’s magazine.

Sign me up for news about W.E.B. Dubois and more from Penguin Random House

The Quest of the Silver Fleece