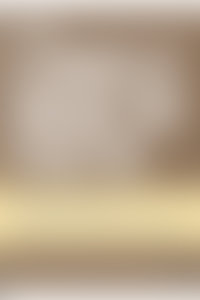 JOSEPH B. SOLOVEITCHIK was born in Russia in 1903 into a family of eminent Eastern European rabbis. In 1932 he became the chief rabbi of Boston, where he lived until his death in 1993. He founded the Maimonides School in Boston and for many years traveled to New York City to teach at Yeshiva University.

Sign me up for news about Joseph B. Soloveitchik and more from Penguin Random House

Books by Joseph B. Soloveitchik