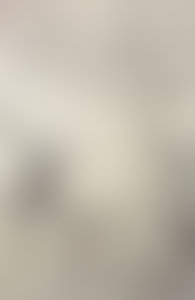 Master Sheng-yen, a renowned teacher of Ch’an Buddhism, left his home near Shanghai at the age of thirteen to become a monk. During the period of Communist unrest, he fled to southern Taiwan and spent six years in solitary retreat. Later he continued his formal study, earning a doctorate in Buddhist literature from Rissho University in Tokyo. He has also received Dharma transmission in the two major schools of Ch’an. Sheng-yen now divides his time between New York, where he is the resident teacher at the Ch’an Meditation Center he founded, and Taipei, where he is the abbot of two monasteries.

The Poetry of Enlightenment