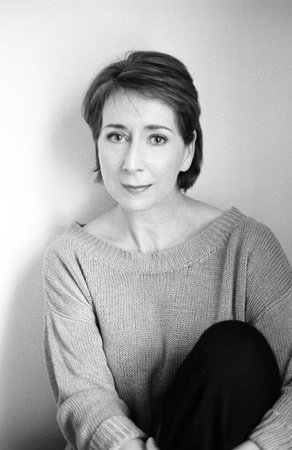 Morag Joss grew up on the west coast of Scotland. Her first Sara Selkirk novel, Funeral Music, was nominated by the Independent Mystery Booksellers Association for the Dilys Award for the year’s favorite mystery. Her fourth novel, Half Broken Things, won the 2003 CWA Silver Dagger Award. Morag Joss lives in the country outside the city of Bath and in London.