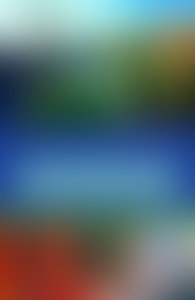 Maria Finn is the editor of the anthology Cuba in Mind (Vintage, 2004) and author of a memoir about falling in love and marrying her cab driver in Havana, Cuba. She has written for Audubon, Saveur, Metropolis, The New York Times, and the Los Angeles Times, among many other publications. She has an MFA in Creative Writing from Sarah Lawrence College and has published literary work in magazines such as Gastronomica, The Chicago Review, New Letters, and Exquisite Corpse. She has lived and worked in Alaska, Guatemala, and Spain, and traveled extensively in Latin America.