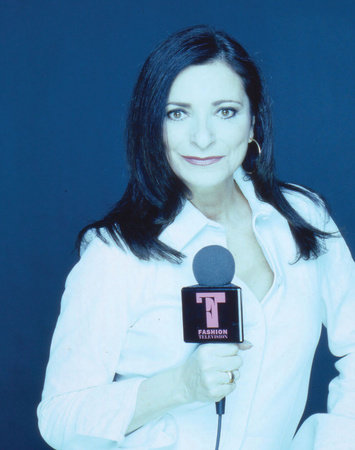 Jeanne Beker is the host and segment producer of the internationally syndicated “FashionTelevision,” and style columnist for the Globe and Mail. She was editor-in-chief of FQ and SIR magazines, as well as being a celebrated judge for several seasons on “Canada’s Next Top Model.” In the fall of 2010, Jeanne launched her clothing line EDIT by Jeanne Beker at the Bay across Canada. She is the author of five books including The Big Night Out and Passion for Fashion. Jeanne Beker lives in Toronto.

The Big Night Out