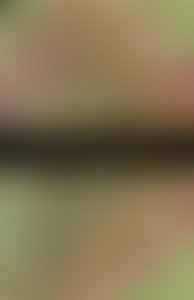 Denys Johnson-Davies, “the leading Arabic-English translator of our time” according to Edward Said, translated more than twenty-five volumes of short stories, novels, plays, and poetry, and was the first to translate the work of Nobel laureate Naguib Mahfouz. He was also interested in Islamic studies and co-translated three volumes of Prophetic Hadith. He wrote a number of children’s books adapted from traditional Arabic sources, and a collection of his own short stories, Fate of a Prisoner, was published in 1999. Born in Canada and educated in England, he grew up in Sudan and East Africa, and later divided his time between Marrakesh and Cairo. He died in 2017.