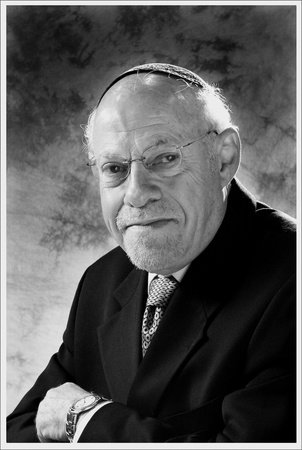 Abner Weiss is a clinical member of the American Association of Marriage and Family Therapists and a member of the American Psychological Association. He was senior rabbi of Durban, South Africa, the Riverdale Jewish Center in New York, Beth Jacob Congregation of Beverly Hills, and the Western Marble Arch Synagogue in London. He has held professorships in Jewish thought at the University of Natal, Yeshiva University, and London University and has served as chief judge of the Rabbinical Court (Beth Din) of Los Angeles, president of the Board of Rabbis of Southern California, and vice president of the Rabbinical Council of America.

Rabbi Weiss has studied Kabbalah since 1965 and given lectures on it in North America, South Africa, Australia, and England. He lives in Los Angeles and is rabbi of the Westwood Village Synagogue and copresident of Village Mental Health Associates.