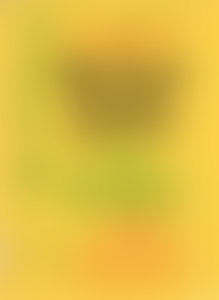 Angelo Pellegrini was born in 1904 in Cassabianca, Italy, and came to United States when he was ten years old. He graduated from the University of Washington, where he also received a PhD in English literature and was a professor of literature. His first book, The Unprejudiced Palate, was published in 1948, and was followed by Immigrant’s Return in 1951, Americans by Choice in 1956, and Wine and the Good Life in 1965. In 1946, Pellegrini published a recipe for pesto in Sunset magazine, which was likely the first introduction of the sauce into American culinary culture. He died in 1991.

Sign me up for news about Angelo M. Pellegrini and more from Penguin Random House