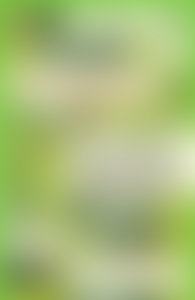 Iraj Pezeshkzad was born in Tehran in 1928 and educated in Iran and then France, where he received his law degree. He served as a judge in the Iranian Judiciary for five years prior to joining the Iranian Foreign Service. He began writing in the early 1950s by translating the works of Voltaire and Molière into Persian and by writing short stories for magazines.