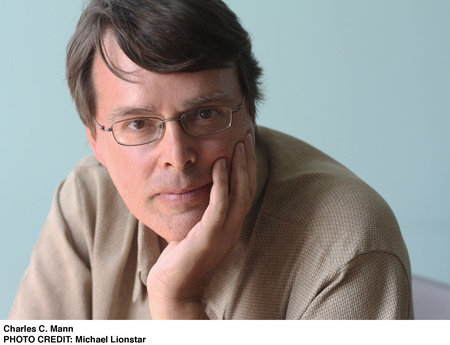 Charles C. Mann, a correspondent for The Atlantic, Science, and Wired, has also written for Fortune, The New York Times, Smithsonian, Technology Review, Vanity Fair, and The Washington Post, as well as for the TV network HBO and the series Law & Order. A three-time National Magazine Award finalist, he is the recipient of writing awards from the American Bar Association, the American Institute of Physics, the Alfred P. Sloan Foundation, and the Lannan Foundation. His book 1491 won the National Academies Communication Award for the best book of the year.

Sign me up for news about Charles C. Mann and more from Penguin Random House

The Wizard and the Prophet