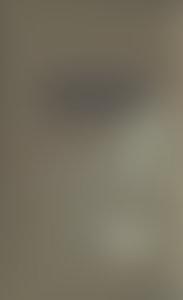 Giorgio Bassani (Author)
Giorgio Bassani was born in 1916. From 1938 onwards he became involved in various anti-fascist activities for which he was imprisoned in 1943. His works include The Gold-Rimmed Spectacles, and Five Stories of Ferrara (Within the Walls), which won the Strega Prize. The Garden of the Finzi-Continis was awarded the Viareggio Prize in 1962 and was made into a feature film.