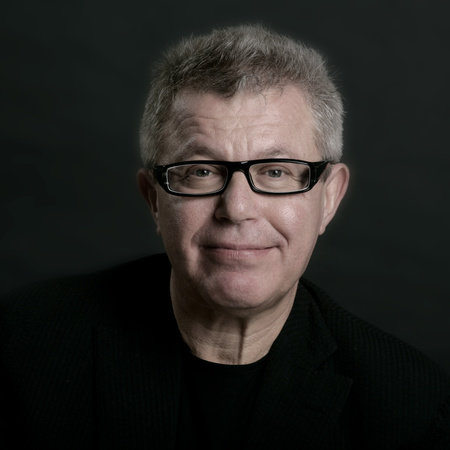 Daniel Libeskind is an international figure in architectural practice and urban design. His practice extends from museums and concert halls to convention centers, universities, hotels, shopping centers, and residential projects. Born in Lodz, Poland in 1946, Libeskind was a virtuoso accordion player at a young age before giving up music to become an architect. Today he is universally known for introducing a new critical discourse into architecture and for his multidisciplinary approach. Libeskind has taught and lectured at universities all over the world, received numerous awards, and designed world-renowned projects, including the master plan for the World Trade Center in New York and the Jewish Museum in Berlin, among others. Daniel Libeskind resides in New York City with his wife and business partner, Nina Libeskind.