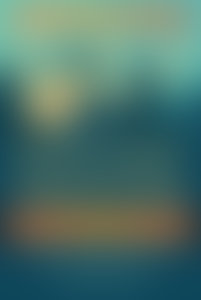 Michael Kramer is an actor, director, and narrator. He has recorded more than 100 audiobooks, as well as titles for the Library of Congress Talking Books program. Among the recognition he has garnered for his narration are AudioFile magazine’s Earphones Award and the Torgi Award. Mr. Kramer lives in Washington, DC, where he is active in the area’s theater scene, and has appeared in productions at the Shakespeare Theatre, the Kennedy Center, and Theater J.

The Ballad of Ballard and Sandrine