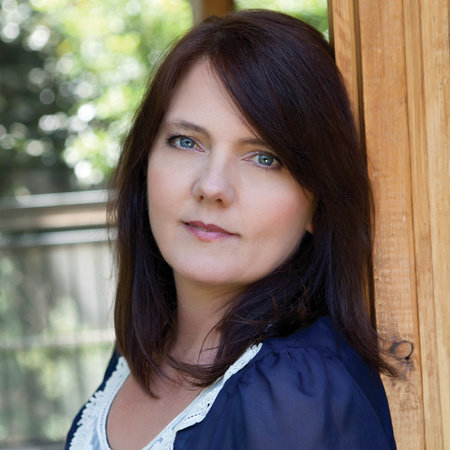 Cassandra Campbell is a prolific audiobook narrator with more than 700 titles to date. Winner of four Audie Awards and nominated for a dozen more, she was a 2018 inductee in Audible’s inaugural Narrator Hall of Fame. She has consistently been an AudioFile Magazine Best Narrator as well as a Publisher’s Weekly Best Narrator of the Year. As an acting teacher, she spent five years as a faculty member of the Los Angeles County High School for the Arts and has performed in and directed dozens of plays at theaters across the country.

Where the Crawdads Sing (Movie Tie-In)

Llama Llama Back to School