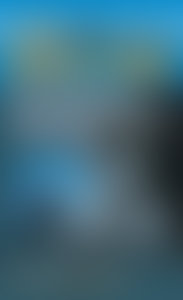 William Tuohy served with the US Navy in the Pacific in 1945–46. He won the Pulitzer Prize in 1968 for his Vietnam War reporting in the Los Angeles Times. As a journalist, Tuohy covered the conflicts in the Middle East, Central America, Northern Ireland, and the Gulf, as well as covering the fall of Saigon in 1975 and the Berlin Wall in 1989. He is the author of Dangerous Company: Inside the World’s Hottest Trouble Spots with a Pulitzer Prize–Winning War Correspondent. He died in 2009.